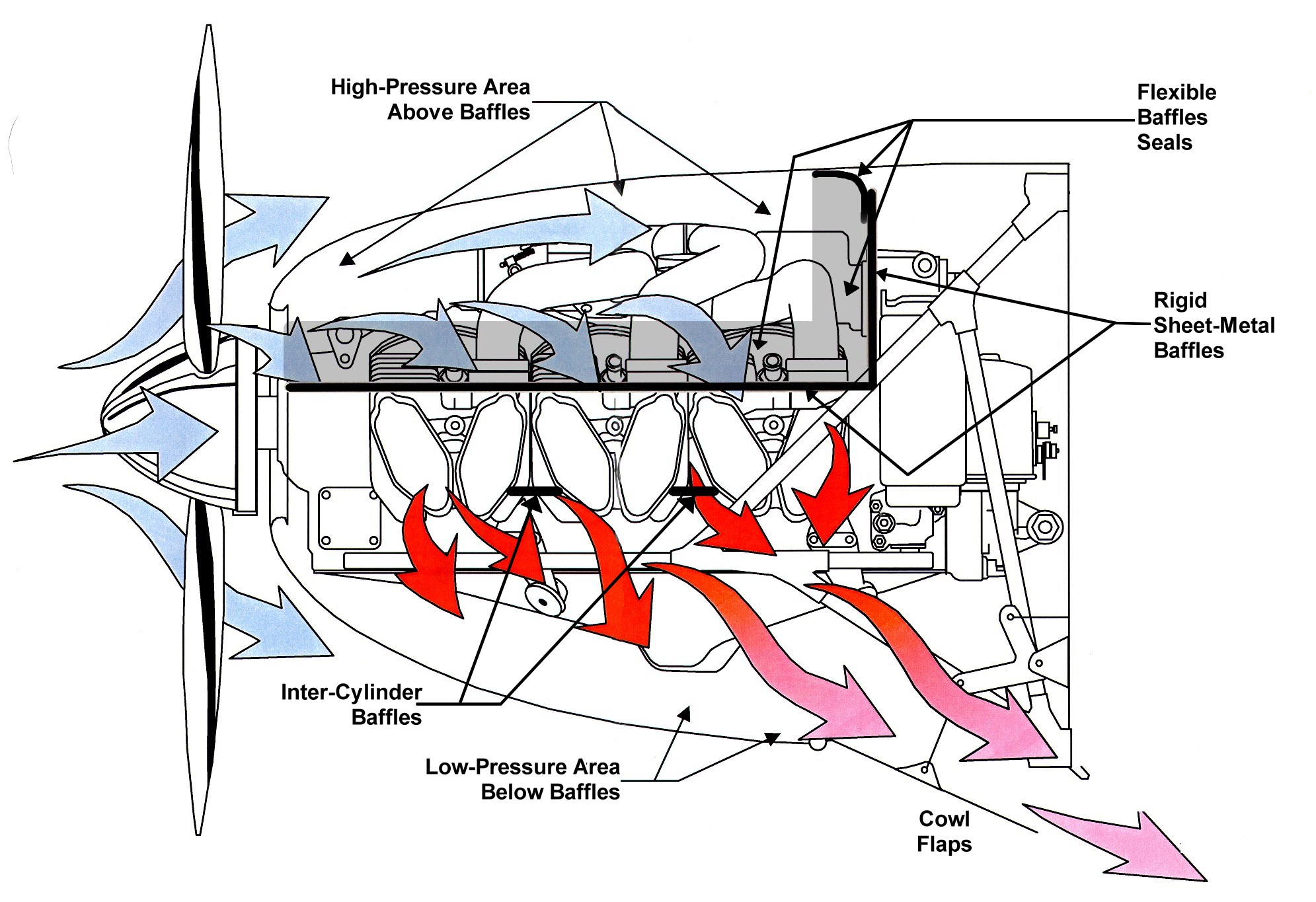 The sequence of events is pretty simple: I showed up at my base airfield, walked to the plane and ran the pre-flight inspection. Everything looked good as always. My guests and I took our seats and I started the engine. The sky was clear and the wind was slightly gusty, but perfectly aligned to the runway.

During the engine run-up check, there was no indication of any malfunction, so I lined up and applied full power checking all items: “Airspeed alive, all engine instruments ‘green’, power 100%”.

After rotation, I felt a vibration for a couple of seconds. It was strong enough to draw my attention and trigger my brain to start comparing it with the memory of previous take-offs. However, it quickly disappeared, so I continued the climb, ascribing it to the gusty situation and possibly some adjustment of the propeller pitch (the plane I was controlling has a hydraulic pitch control system that works autonomously to yield the optimum power output for each situation). Another 10 seconds in the climb, the vibration showed up again. I had the clear impression it came from the engine bay. Speed, climb and engine were still in the green.

A number of questions crowded my head, such as “What to do?”, “Is it just me being overcautious?”, “How would my instructor react?”, but none of these could guide me to a proper solution of my problem, so I forced my head into a more orderly and neutral assessment: is it unusual? YES; is it affecting a vital system of the plane? YES; What is the nearest airport? Clearly the one I just left. So, I announced I was coming back. The voice on the tower acknowledged. During the other segments of the traffic circuit, the engine -now with lower power settings- continued to vibrate at intervals. The landing went fine and was possibly one of the softest I have had this year.

I taxied back and asked to have the plane checked. After 15 minutes, the technicians had downloaded the computer data, but they seemed inconclusive and more checks needed to be carried out.

So, I left the airfield with a bitter feeling. A lot of thoughts went through my head as I drove back to the city, but all basically coming down to: “Was it me or the plane that ruined my day?”. I feared that perhaps I had been overly zealous after all and maybe my reaction was the result of a loss of self-confidence. On the other hand, the possibility that the plane had indeed problems, despite all pre-flight checks going well was also leaving me a bit shaken, as I have a lot of trust in that beautiful and complex machine.

I watched the video I took with the GoPro (which is posted below) and I chewed on my thoughts during the night. I woke up reinforced in the opinion that I had done the right thing: I have one life and I have one propeller, nothing justifies taking a risk.

Walking down to my morning coffee, I read a message on my phone saying they had indeed found problems with one of the components of the engine. If the flight had continued it may have later developed into a catastrophic failure.

I was happy to know that I made the right call. At the same time, I though of what made me almost go ahead with the planned flight. I found it was very likely the attitude of some macho-type instructor during my training, too quick in discarding my questions and ignoring problems as they arose, and then the attitude of some pilots around the airfield. For this reason the initial question “what would my instructor do?” was the wrong one to ask.

It’s a great lesson learnt for me in the field of Human Factor, one which I am happy to share with you. As usual, feel free to send me your comments: have you ever been in a similar situation?

If you want to learn more about hazardous attitudes for pilots check the FAA’s materials on aeronautical decision-making here.